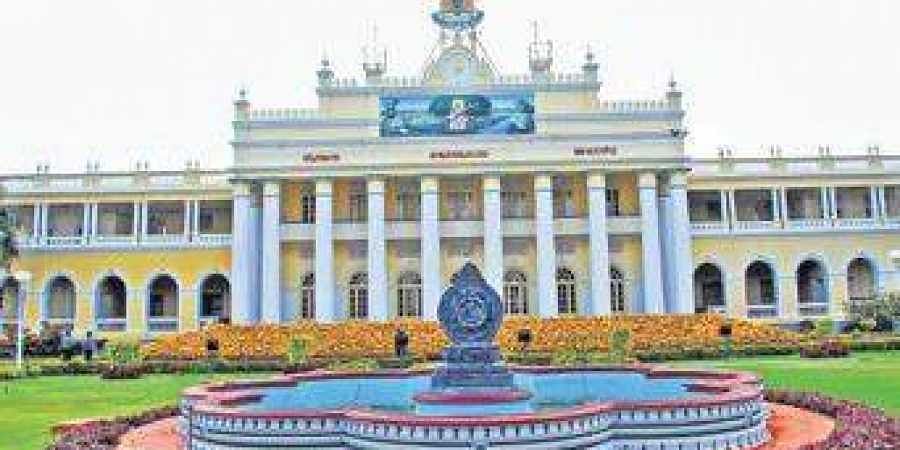 MYSURU: The recently-launched distance education programme of University of Mysore (UoM) seems to be gaining popularity even after its deadline for admission.“After the deadline, we have got over 200 enquiries at our dedicated telephone desk and over 70 people have visited our contact desk at the university seeking admission into the courses offered,” Dr D S Guru, Director of Directorate of Distance Education, UoM told TNIE.

According to him, the university got very less time for admissions. “We got the approvals from UGC on October 3 and we released an advertisement on October 10. The last date for admissions was October 20 and in between there were Dasara holidays. We only got six days to take admissions. We are hopeful that UGC will extend our deadlines considering our difficulties,” he said. Dr Guru said the university has been getting enquiries from places as far as Kalaburagi, Bidar and Mangaluru.

Now, the authorities are waiting for the reply from UGC to start the course. “We have not started the distance education courses as we are waiting for the response on extension. Even if we do not get a go ahead, we will start the courses immediately after getting the response from UGC,” said Dr Guru.
However, the nearby Karnataka State Open University (KSOU)  has already got 12,000 enrolments this year for its courses. Incidentally, KSOU also started taking admissions this year after UGC reinstated its accreditation in August.

Tags:200, after, courses, deadline, distance, education, enquiries, even, For, gets, Mysore, of, University